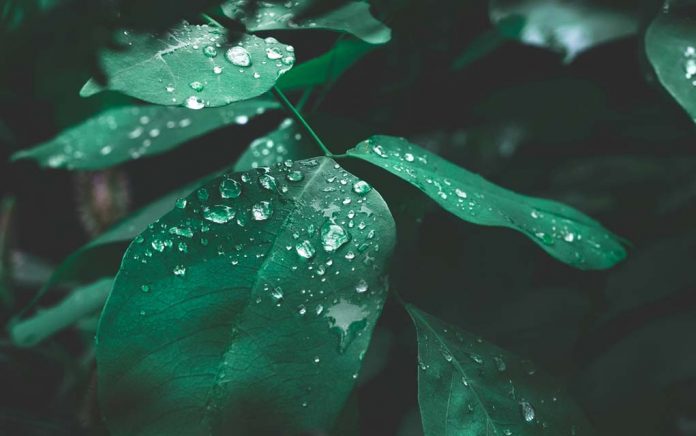 Historically, humans have spent much of their time outside. Hunting and gathering was our main source of food before the advent of agriculture, which meant early humans spent a lot of time out in nature. These days, much of mankind brings home the bacon by spending several hours a day at a desk.

Coined by journalist Richard Louv in 2008, Nature Deficit Disorder refers to the problem of how little time humans are spending outside each day. Now that Americans are spending an estimated 90% of their time indoors, the effects of being cooped up are clearer than ever.

In 2019, researchers took a look at existing information about myopia, or nearsightedness. The more recent research available on this subject has led experts to believe this isn’t only a matter of genetics — that environment plays a role as well. More specifically, it seems the exposure to bright, outside light can help prevent the development of nearsightedness. Being outdoors also appears to regulate dopamine in children, which is important to healthy eye development.

Let’s face it, fluorescent lighting isn’t exactly uplifting, and nothing can compete with the feeling of the sun on your skin. Time spent outside in nature has been associated with improved overall mood. In 2019, a PNAS study observed children living in an urban environment without exposure to green spaces had a 55% chance of struggling with a mental health disorder.

Comparatively, when children had regular access to green spaces, their risk for mental health disorders like depression and anxiety significantly improved. According to Harvard Health, adults who exercise in nature experience positive changes in the prefrontal cortex, which can reduce fixations on negative thoughts.

Vitamin D deficiency is associated with a whole host of health problems, including frequent illness, fatigue, depression and bone loss. Research also indicates that being deficient in vitamin may increase breast cancer risks. Sun exposure is necessary for the body to produce vitamin D. The National Institutes of Health warns that individuals who work indoors all day are at a much higher risk of developing a vitamin D deficiency.

If what ails us is the direct consequence of spending the majority of the day cooped up inside, the best medicine is to get outside. This is easier said than done for most Americans, with the workplace and school hours ruling our schedules. But make time to get out when you can, even if you have to schedule it on your calendar. We may all be busy, but we were built to spend part of our time out in nature.

Making small changes to add even a few extra minutes outdoors to your day is a good place to start. Take meals outside, add a ten-minute walk after each meal or take up gardening on the weekends. Reorienting your life around the need for nature might not be simple, but it is certainly worth the effort. 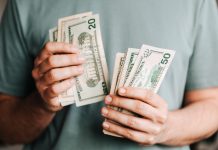 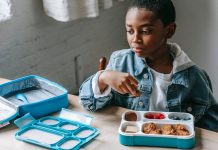 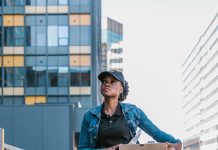 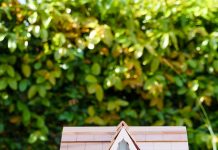 What To Look For When Buying A New Home 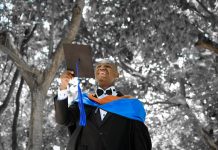 Is A Master’s Degree Worth It?

Are We Living in a Simulation?

How Online Learning Has Changed For the Better

Is Music Really a Visual Art?

The Danger of Skipping Lunch Breaks

Whisking Away the Winter Blues

How to Survive a Swim With… Piranhas?!