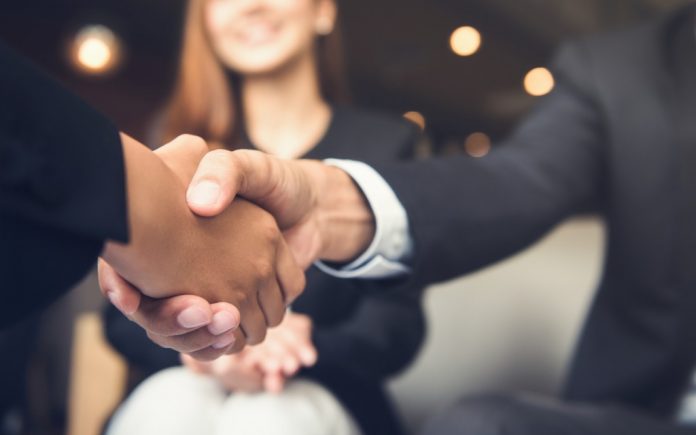 It’s not what you know, it’s who you know. How often have you heard that cynical piece of advice? Cynical or not, there’s more than a grain of truth in it. All other things being equal, someone who knows the right people has a better chance of being hired or promoted than someone who doesn’t.

What’s the best way to make sure you know the right people? Have a network, of course. That’s why networking plays such a major role in the business world. But should it? Could all the time used for networking be better spent doing something else?

Whether you’re looking for a new job or planning to start your own business, you’re not going to be doing it in a vacuum. Other people have vital roles to play, so it’s obviously helpful if you know at least some of the people you’ll be dealing with.

Here are some ways in which networking can contribute to your success:

There are many reasons why networking is essential to business success, but it can also be a double-edged sword. While a good network will make sure everyone knows about your strengths, it can also let them know your weaknesses. Get it right, and time spent in networking will repay itself over and over again. 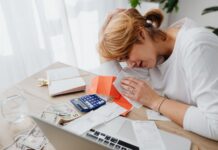 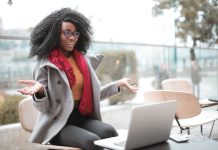 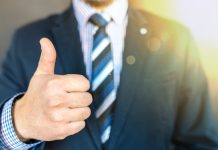 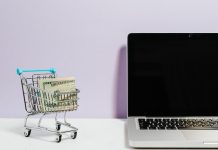 Listen, You Are Going To Shine

Drizzle Your Way to Relaxation

Boost Your Credit Score FAST With These Tricks